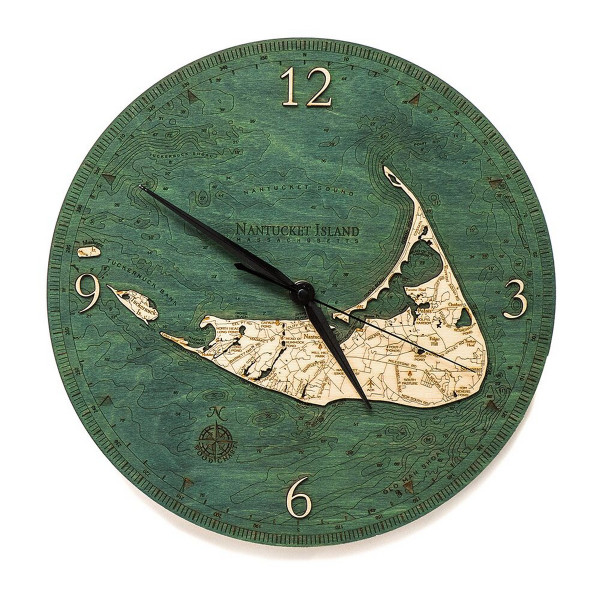 Located 30 miles south of Cape Cod, Nantucket is in the US state of Massachusetts and is often referred to as "faraway island" making this a charming place to get to know, that with the help of Tuckernuck and Muskeget. This region of the country has become a warm season tourist destination, turning this otherwise sleepy New England seaport town into a booming summer colony that increases in population by 50,000 residences. In 1966, Nantucket was designated as a National Historic Landmark District by the National Park Service for its boosting architectural and environmental examples of our country in the late 18th and early 19th century. The county itself is made up of 304 square miles, most of that being water (259 square miles) while only 45 are made up of actual land mass. Nantucket proper is comprised of a triangular shaped region of ocean that also includes Martha's Vineyard and Cape Cod, and reaches 111 feet above sea level at its highest point of Sankaty Head. Nantucket was formed due to a rise in sea levels and became an island between 5,000 and 6,000 years ago during the re-flooded Buzzards Bay.