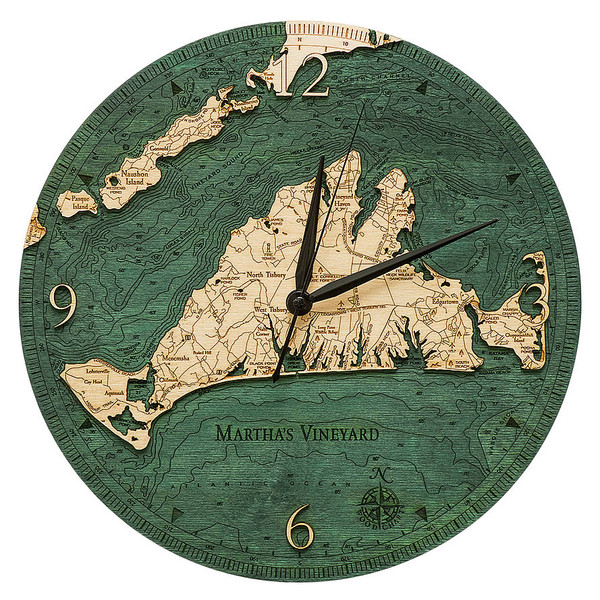 Often referred to simply “the Vineyard,” this highly sought-after summer colony is an island located in Massachusetts just south of Cape Cod. The much smaller Chappaquiddick Island is typically connected to the Vineyard though hurricanes and rough storms have separated the two in the past. The Elizabeth Islands and the island of Nomans Land are just two of the islands within the area that constitute the bulk of Duke County, Massachusetts. Of the 16,535 residents that reside in Martha’s Vineyard year-round, about 56 percent of the homes in the area are only occupied seasonally, as the population in the summer months have been known to swell to over 100,00 people. Because the island is only accessible by air or by boat, the cost of living skyrocketed to over 60 percent above the national average, with housing prices an astounding 96 percent higher than the average. The area has grown primarily as one of the most prominent summering havens where most of the social activities take place at people’s homes and not within the smaller, quiet town. This pleasant summer tourist destination is best known as a place of relaxation and celebrity regulars.