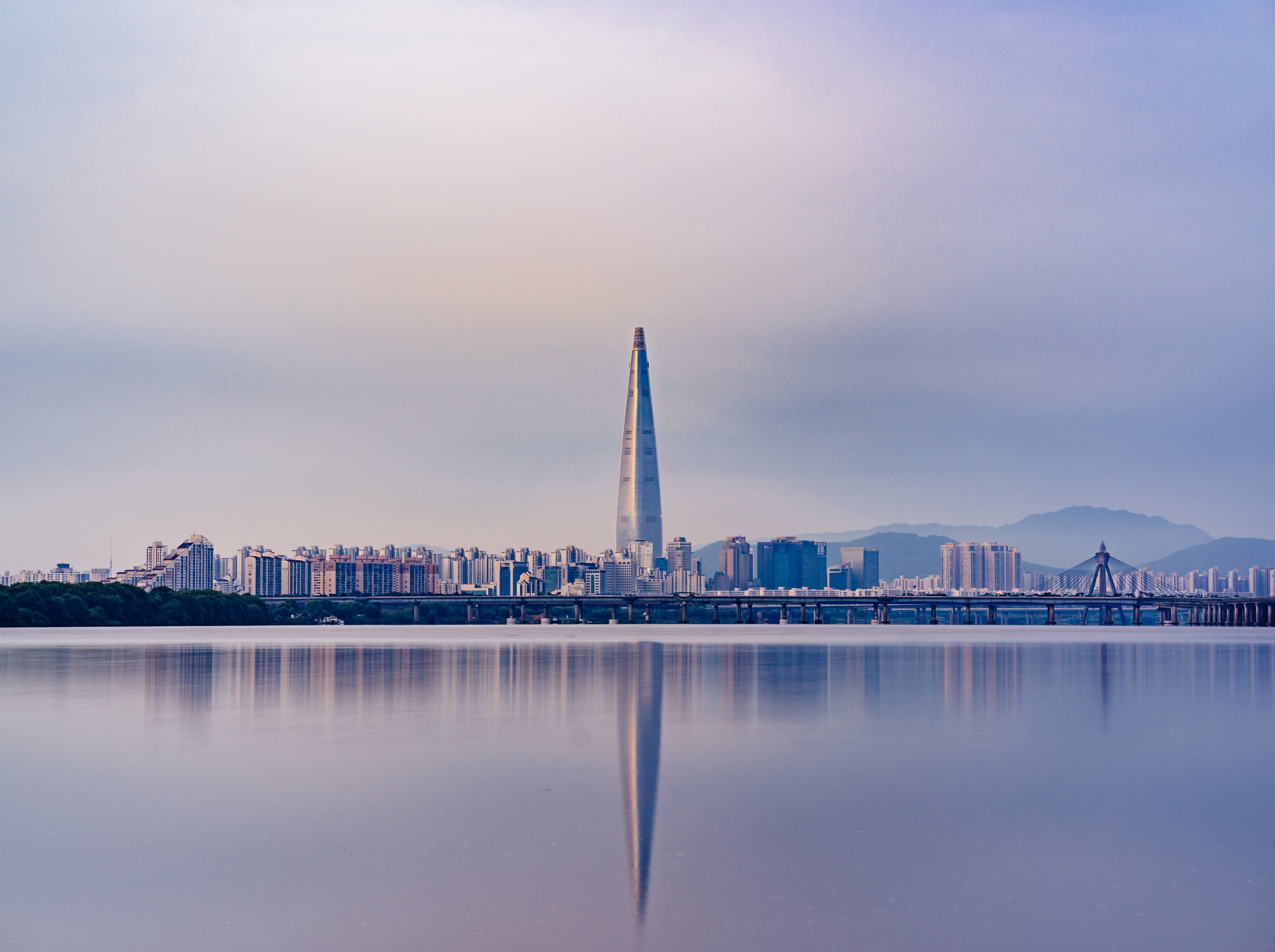 South Korea is the most extraordinary provider of technological advancements on the planet right now. At the same time as being consistently ranked the most innovative country in the world, much of the country is also firmly rooted in its deep respect for its centuries old dynastic history dating back to the 7th Century BC. They are also rightly famous for their tremendous cuisine, expansive shopping and beauty markets, and more recently the indomitable K-Pop culture!

The capital city, Seoul, is literally the most tech forward city in the world. More than 10M people live in Seoul, with its towering skyscrapers and bright city lights, it rivals even the iconic Times Square. South Korea provides the most extensive public school system which allows the population to have a whopping 97.9% literacy rate, even in the rural areas. This base allows for tremendous innovation in business and technology, the world’s fastest internet speeds, a flourishing cross-country transportation system; but before you think its all gizmos and gadgets, more than half of the country is actually covered in forestland, mountains, and lakes.

If you want to experience quintessential Korean cuisine and culture head to the Myeongdong Night Market; stall after stall of local vendors selling everything from famous Korean skincare to fashion accessories to Korean rice cakes! To get an unrivaled view of the city head to the top of N-Seoul Tower. On your way up you can grab some food or peruse galleries that feature posters and albums, all signed by Korean entertainers.

If you’re looking for more a more historical landmark, don’t miss the Gyeongbokgung Palace, where you can learn all about Korea’s rich dynastic history. It was originally built in 1395 but has since been destroyed and restored twice, leaving only 40% of the original structure still in existence. Stay to watch the pageantry of the hourly Changing of the Guard!

Taking a break from city life you will find hidden gems such as the Seoraskan National Park (featuring rock formations, hot springs, and historic temples), the Cheonjeyeon Waterfall (22m high waterfall into bright blue water), and Suncheon Bay (coastal wetlands and home to abundant wildlife), most easily accessible within a few hours thanks to the efficient rail and highway systems.